Sunak and his wife’s wealth is estimated to be around £730 million, placing them joint number 222 on the rich list. 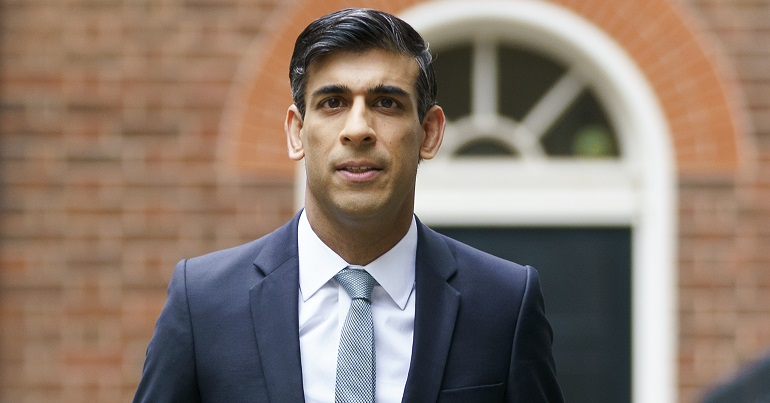 Chancellor Rishi Sunak has today made his debut on the Sunday Times Rich List, becoming the first frontline politician to appear in the annual wealth rankings since its inception in 1989.

Sunak and his wife’s wealth is estimated to be around £730 million, placing them joint number 222 on the rich list.

The chancellor’s debut on the rich list comes after he plunged an additional 500,000 children into poverty earlier this year, after his failure to provide support to low-income and vulnerable families hardest hit by the cost of living crisis.

Analysis by the Resolution Foundation found 1.3 million Britons are set to fall below the poverty line next year, including 500,000 children – the first time Britain has seen such a rise outside of a recession.

Sunak’s appearance on the rich list also comes less than 36 hours after he warned during a speech to the CBI that spiralling costs meant that the British people faced a “tough” few months ahead.

During the same speech, he announced his intention to cut taxes for big businesses while failing to come up with any measures to help struggling families up and down the country. He has also thus far resisted calls to impose a windfall tax on the profits of oil and gas companies.

Sunak’s inclusion on the rich list, led to some scathing criticism.

Sathnam Sanghera tweeted: “Totally normal country where one of the richest men gets to decide what the poorest get in help”, while Darren McGarvey tweeted: “I hear Rishi Sunak is the hottest new entry on the Sunday Times Rich list. Enjoy your cost of living crisis plebs and keep the noise down will you? Your chancellor is concentrating hard on counting all his sweet sweet cash while navigating a path to the highest office in the land.”

Best for Britain tweeted: “Sunak is the first frontline politician to join Sunday Times ‘rich list’. How can someone like this truly understand hunting for yellow stickers, reusing tea bags or riding on buses to keep warm? Scarcity is just a theoretical concept to him.”