The TUC is proposing a reshaping of the UK’s energy system, to be more in line with our European neighbours that are finding it easier to weather the current crisis. 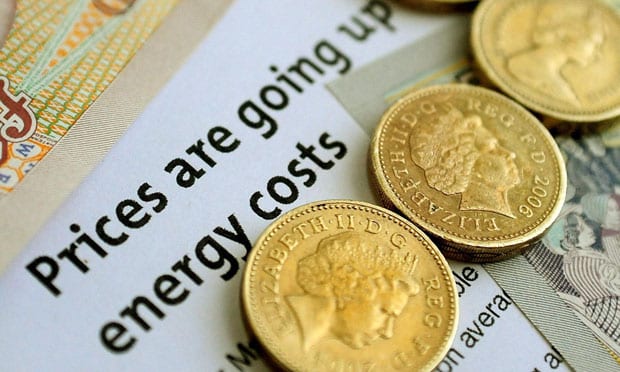 The Trades Union Congress (TUC) has called for the public ownership of energy companies, as energy bills continue to soar during the cost of living crisis.

The TUC is proposing a reshaping of the UK’s energy system, to be more in line with our European neighbours that are finding it easier to weather the current crisis. Its proposals include:

-Taking the Big 5 energy retailers and other failing retailers into public ownership, at a similar cost (under £2.85bn) to what Government already spent on keeping failed energy supplier Bulb in business;

-Tasking publicly-owned energy providers with offering a social tariff capped at 5% of income for low-income households;

-Recognising that energy is a common good: restructure tariffs to provide all households with an initial free energy allowance, and increase the cost per unit for high-consumption households.

The proposals were set out as part of a paper on reforming the UK’s energy system.

The TUC stated: “Publicly-owned energy retail companies can deliver fairer bills for  households, accelerate the rollout of household retrofits and reduce energy use.

“Soaring energy bills are causing untold suffering for low-income households and workers across the UK. The “typical” bill was increased by 54% with Ofgem’s April increase in the energy price cap. Many households have already seen bills go up by over a thousand pounds. Ofgem is expected to increase the electricity and gas price cap again in August by a further 51%, so that average bills pass £3,200.

“But allocating the burden of the gas price crisis to domestic households at this scale is not inevitable. Other European countries have demonstrated that it is possible to insulate many or all households from the fallout of the invasion of Ukraine, Putin’s gas politics and global volatility in terms of energy bills.”