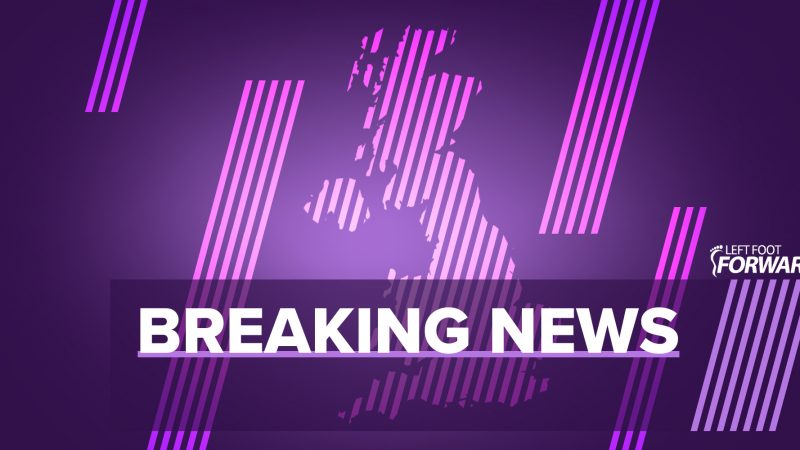 The Metropolitan police say that they have now concluded their investigations into partygate, with 126 fines issued for eight events.

Boris Johnson, his wife Carrie and Chancellor Rishi Sunak are among those that have already been fined, though it is not immediately clear if any of the additional fines have been issued to the prime minister.

The Met said that of those fined, 53 were men and 73 were women, with some receiving more than one fine. It also added that of the 12 events referred to it for investigation, “all resulted or will do so in a FPN being issued”.

It said in a statement: “We will not be releasing or confirming the identity of anyone involved in this investigation or providing further details of our findings, in line with the approach we’ve taken throughout the pandemic.

“Our position from early on in the pandemic was that we would not routinely investigate historic breaches of Covid regulations. This was for two reasons – first that we could not retrospectively engage and inform those involved that they were breaching the rules – an important step in our policing strategy around Covid – and second, that as these were summary-only offences, we did not judge it a proportionate use of officers’ time.”

The end of the police investigation clears the way for the much awaited Sue Gray report to be published in full, which will determine just how damning the Partygate saga has been for the prime minister.

The sheer number of fines issued means that Downing Street and Whitehall are the most fined location in the UK.

It’s also worth remembering that some Tory MPs had held back from calling for Boris Johnson’s resignation until after the police had concluded its investigation and Sue Gray had published her report.

Reacting to the news, Lib Dem leader Ed Davey said on Twitter: “Boris Johnson’s Downing Street was fined more times for breaking Covid laws than any other address in the country. The full Sue Gray report should now be published without delay. The public made huge sacrifices while Boris Johnson partied, they deserve the full truth.”

“We must now urgently see the Sue Gray report published in full. It’s time for the Prime Minister to stop hiding.

“While the British people sacrificed so much, Boris Johnson’s Downing Street broke the rules at record-breaking scale. Britain deserves better.”