“Once again, it’s taken legal action to shine a light on dodgy procurement, wasted millions and preferential treatment for the politically-connected.” 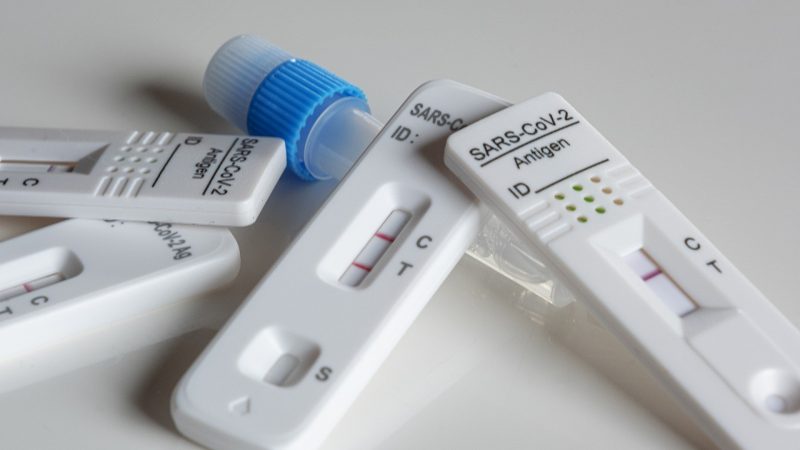 The Good Law Project’s legal challenge against the government’s award of multi-million-pound contracts to Abingdon Health is to reach its judicial review hearing in the High Court on May 3.

Throughout the Covid-19 pandemic, allegations of Tory MPs helping associates gain lucrative Covid contacts were abundant. Matt Hancock, the former health secretary, was even found to have acted unlawfully by failing to publish details of Covid contacts.

The fortunes of Abingdon Health quickly shifted from ‘teetering on the brink’ with losses of £1.5m in 2019, to floating on the AIM small firms stock market in 2020, raising £22m from investors.

According to the Good Law Project, all contracts were awarded without advertisement or competition, and without any lawful decision-making process, a prevalent concern of the government’s apparent bias in the granting of contracts to longstanding associates.

A report in the British Medical Journal (BMJ) on the case, notes how after arguments presented on paper, it was ruled that the Good Law Project could mount a High Court challenge on the ground that the award breached the government’s equal treatment obligations.

In November 2020, the Good Law Project, which aims to achieve change through the law, launched the case against the government’s decision to award contracts to Abingdon Health.

‘Ever changing excuses’ from government

Since launching the case, the Good Law Project says it has heard “ever-changing excuses from government about their conduct, revealed persistent use of private communications channels for important government business and uncovered a secret VIP process for testing contracts, as we did for PPE contracts.”

Despite being awarded these huge sums of money, the government has seemed to ignore concerns that Covid-19 tests were not fit for purpose.

Gemma Abbott, legal director at the Good Law Project commented: “The government has struggled to get their story straight on the Abingdon Health shambles. Once again, it’s taken legal action to shine a light on dodgy procurement, wasted millions and preferential treatment for the politically-connected. The government has fought tooth and nail to prevent this coming to light, at every stage. Accountability shouldn’t be this difficult.”

The legal challenge, which rests on the grounds of the government’s apparent failure to conduct any lawful or sufficient inquiry or evaluation of the accuracy of the rapid antibody tests, and the award of the contracts was seemingly made without any advertisement or competition between bidders, is being crowdfunded. It has currently raised almost £130k or its £150k target.