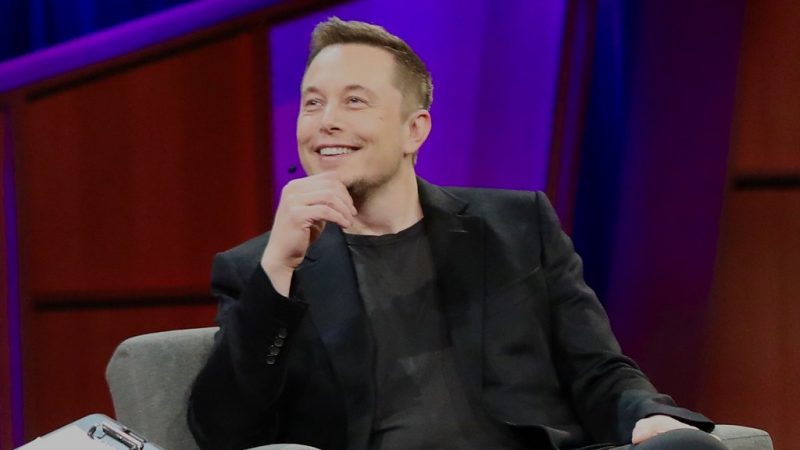 Conservatives as well as far-right groups are delighted at the news that Elon Musk has struck a deal to buy Twitter for $44 bn (£34.5bn), with Republican lawmakers among those who are pleased that the free speech absolutist will be taking over the social media platform.

Musk, who has previously taken aim at the ‘West Coast high tech acting as the de facto arbiter of free speech’, will likely implement a lighter moderation policy towards content and has promised to reduce censorship.

Human rights groups have already raised concerns that a lack of moderation of content could lead to a rise in hate speech. Reacting to news of the takeover, Amnesty International said in a statement: “Regardless of ownership, Twitter has a responsibility to protect human rights, including the rights to live free from discrimination and violence and to freedom of expression and opinion – a responsibility that they already too often fail.

“We are concerned with any steps that Twitter might take to erode enforcement of the policies and mechanisms designed to protect users. The last thing we need is a Twitter that willfully turns a blind eye to violent and abusive speech against users, particularly those most disproportionately impacted, including women, non-binary persons, and others.”

Deborah Brown, a digital rights researcher and advocate at Human Rights Watch, told Reuters in an email: “Regardless of who owns Twitter, the company has human rights responsibilities to respect the rights of people around the world who rely on the platform. Changes to its policies, features, and algorithms, big and small, can have disproportionate and sometimes devastating impacts, including offline violence.”

There are fears that Musk’s ownership will now see the return of Donald Trump to Twitter, however Trump has told Fox News he has no plans to re-join the platform for now.

Congresswoman Marjorie Taylor Greene is also among those who are celebrating Musk’s takeover of Twitter. She was banned from the site for repeatedly sharing fake information and false news about Covid-19. One of those was a false claim that the Covid vaccine was leading to thousands of deaths in the U.S.

The head of research at anti-fascist group Hope not Hate, Joe Mulhall, has also warned that the likes of Tommy Robinson and Britain First were now setting up new accounts and trying to join the platform.

Mulhall tweeted: “In response to news that @elonmusk is buying @Twitter lots of previously banned far-right organisations/people incl Tommy Robinson and Britain First have set up new accounts in the hope that they will be allowed under the new ownership. Big test for the platform and for Musk.”