There has been a 57% jump in the proportion of households cutting back on food or missing meals altogether in just three months. 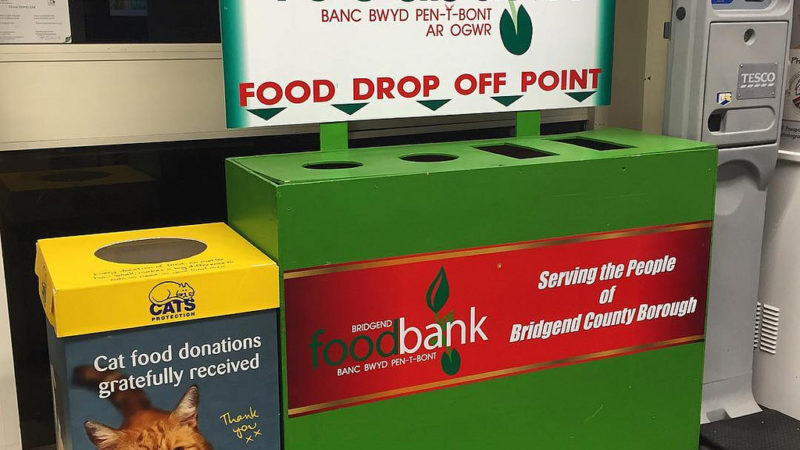 Millions of people in the UK have had to go without food for a whole day over the past month because of the cost of living crisis, a new survey has found.

According to the Food Foundation, there has been a 57% jump in the proportion of households cutting back on food or missing meals altogether in just three months.

Food banks are also reporting that users are increasingly requesting products that do not need cooking as the cost of living crisis bites deeper and families cannot afford energy bills.

When it comes to food insecurity, 12.8% of households (6.8 million adults) have had smaller meals than usual or skipped meals because they couldn’t afford or get access to food, while

8.8% of households (4.6 million adults) have not eaten despite being hungry because they couldn’t afford or get access to food.

The Food Foundation’s survey also finds that there has been a sharp increase in the proportion of households with children experiencing food insecurity in the past month at 17.2% up from 12.1% in January 2022. A total of 2.6 million children aged under 18 are now living in households that do not have access to a healthy and affordable diet, putting them at high risk of suffering from diet-related diseases.

The charity is calling on the government to help families during the cost of living crisis by raising benefits in line with inflation as well as expanding access to Free School Meals and the Healthy Start programme.

Anna Taylor, Executive Director of The Food Foundation, said: “The extremely rapid rise in food insecurity since January points to a catastrophic situation for families. Food insecurity puts families under extreme mental stress and forces people to survive on the cheapest calories which lead to health problems.

“The situation is rapidly turning from an economic crisis to a health crisis.  Food banks cannot possibly be expected to solve this.  The government needs to realise the boat is sinking for many families and it needs to be fixed. Bailing out with emergency food parcels is not going to work.”

How To Build A Computer