It’s been a disastrous night for the Tories in London, where Labour has taken control of hugely significant councils in Wandsworth, Barnet and Westminster 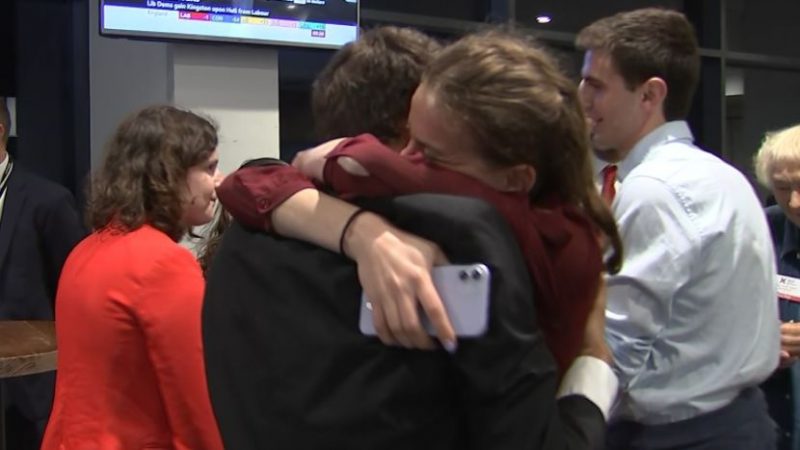 With local election results still coming in, overnight counts in more than half the councils in England show Labour, Greens and the Liberal Democrats have made symbolic gains throughout England, with Tory losses in the triple digits.

Labour leader Keir Starmer has said that the elections results are a ‘massive turning point’ for the Labour Party. The party also celebrated winning back Southampton City Council after the Tories held it for a year and winning the new Cumberland Council.

London Mayor Sadiq Khan told Sky News that Boris Johnson had been a vote winner for the Labour Party.

The Greens also made gains, winning over 20 seats, with the party doubling in size on Oxford City Council.  In a briefing, the party said: “Results in South Tyneside showed the Greens doubling their seats to become the second largest party on the council and the main opposition party to Labour. In Worcester, the Green campaign pushed the Conservative-dominated council into no overall control, leaving the Greens with greater ability to influence council decision making to benefit residents.

“Greens also broke through with victories on new councils, including gaining their first ever councillor in Plymouth and on the newly created Cumberland council.”

The Liberal Democrats meanwhile took control of Hull Council from Labour and tipped West Oxfordshire into no overall control.

Lib Dem leader Ed Davey told Sky News that voters had chosen to ‘send a message to Boris Johnson’ about the cost of living – adding he’s “got a smile on his face today”.

“But that’s meant the party has so far managed to gain 57 seats. It’s also gained control of Hull City Council.”